The Happiness Equation: It Can Predict How Good You Will Feel Moment-by-Moment 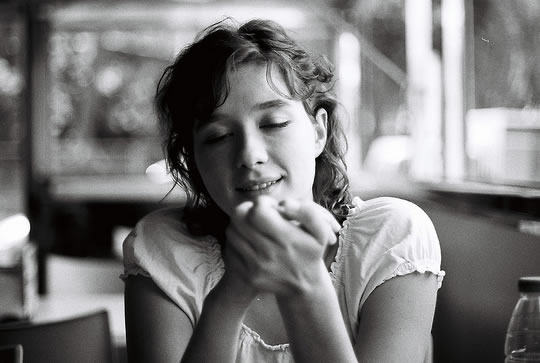 The vital role expectations play in our happiness is revealed by data collected from 18,420 people worldwide.

A mathematical equation which can predict our moment-by-moment happiness has been developed by researchers at University College London.

The equation (below) was based on a study of just 26 people playing a simple game involving risks and rewards (Rutledge et al., 2014).

The equation was then tested on data collected from 18,420 people all around the world through a smartphone app.

The app tracked people’s momentary happiness and found that their mood didn’t just result from what they were doing, but also their expectations and how they felt beforehand.

Based on recent events and their expectations, the equation could predict how happy people would feel in the moment.

“We expected to see that recent rewards would affect moment-to-moment happiness but were surprised to find just how important expectations are in determining happiness.

In real-world situations, the rewards associated with life decisions such as starting a new job or getting married are often not realised for a long time, and our results suggest expectations related to these decisions, good and bad, have a big effect on happiness.”

In building the mathematical model, the researchers also imaged the brains of participants.

Activity in two particular areas of the brain was associated with higher levels of happiness: the ventral striatum and the insula.

The ventral striatum is the reward centre of the brain, containing a high concentration of dopamine neurons.

The insula, meanwhile, is vital for a range of functions, including the regulation of emotions like happiness.

The study, published in the journal Proceedings of the National Academy of Sciences, strongly highlighted the importance of expectations in how happy we feel.

“Life is full of expectations — it would be difficult to make good decisions without knowing, for example, which restaurant you like better.

It is often said that you will be happier if your expectations are lower.

We find that there is some truth to this: lower expectations make it more likely that an outcome will exceed those expectations and have a positive impact on happiness.

However, expectations also affect happiness even before we learn the outcome of a decision.

If you have plans to meet a friend at your favourite restaurant, those positive expectations may increase your happiness as soon as you make the plan.

The new equation captures these different effects of expectations and allows happiness to be predicted based on the combined effects of many past events.”