The Fundamental Psychological Bias That Determines Your Politics 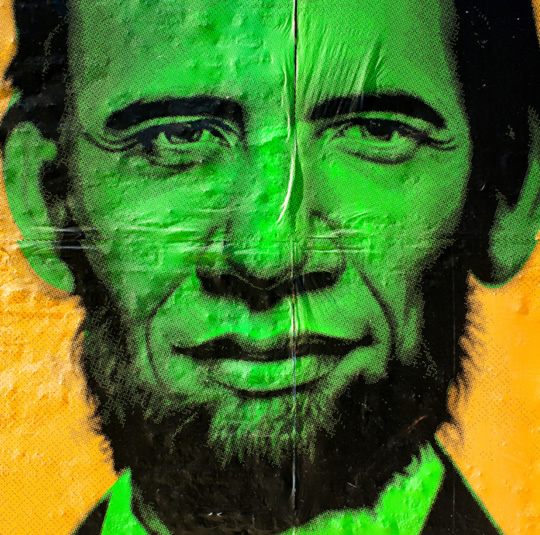 Are you on the right or the left? It could be down to this basic psychological bias.

Our position on the political spectrum — right, left or centrist — could be down to a deep-seated psychological bias in the way people think about the world.

That’s according to new research published in the journal Behavioral and Brain Sciences, which tested reactions to viewing negative stimuli, like people eating worms or maggot-infested wounds (Hibbing et al., 2014).

The study found that the more conservative people’s politics was, the more intense their reaction to these pictures.

The variation between people was quite striking: some people did not seem to mind the pictures that much, while others reacted strongly, with much higher levels of skin conductance, showing they were sweating more.

This finding, combined with other research from around the world, suggests our so-called ‘negativity bias’ — an automatic orientation towards negative aspects of our environments — may be at the heart of our place on the political spectrum.

“Across research methods, samples and countries, conservatives have been found to be quicker to focus on the negative, to spend longer looking at the negative, and to be more distracted by the negative.” (Hibbing et al., 2014).

A higher negativity bias may lead some people — conservatives — to lean towards creating order and promoting stability.

A lower negatively bias may lead others — liberals — to prefer innovation and progress.

One of the study’s authors, John Alford of Rice University, said:

“These natural tendencies to perceive the physical world in different ways may in turn be responsible for striking moments of political and ideological conflict throughout history.”

The researchers are quick to point out that this is not a criticism of people who lean towards the right:

Not a controversial conclusion

Kevin Smith of the University of Nebraska-Lincoln, another of the study’s authors, said:

“We see the ‘negativity bias’ as a common finding that emerges from a large body of empirical studies done not just by us, but by many other research teams around the world.

We make the case in this article that negativity bias clearly and consistently separates liberals from conservatives.”

Amongst experts in the area, the findings do not appear particularly controversial.

The journal Behavioral and Brain Sciences asks other academics to comment on articles it publishes.

Of 26 commentaries published for this article, only three or four seriously disputed the findings.

The others were broadly supportive of the idea that people’s negativity bias has a crucial impact on their politics.

“Conservatives are fond of saying ‘liberals just don’t get it,’ and liberals are convinced that conservatives magnify threats.

Systematic evidence suggests both are correct.”