How We Learn: Reading and Math Ability Driven By The Same Genes 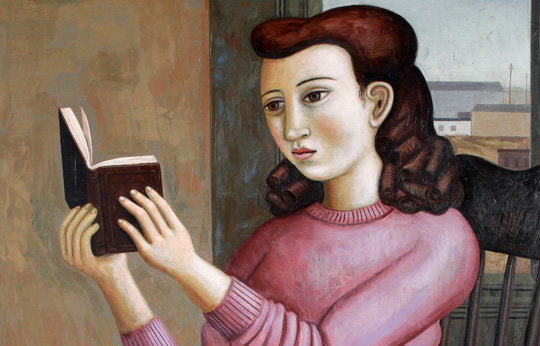 First study to pinpoint the sole influence of genes on how we learn.

Whether or not those maths abilities are realised is a different matter which depends on your upbringing and temperament, but the capability is likely there.

Now new research has mapped out the complex set of genes which interact with the environment to crystalise these important reading and math abilities.

This data was compared with their reading comprehension and fluency and mathematical abilities.

“…that similar collections of subtle DNA differences are important for reading and maths.

However, it’s also clear just how important our life experience is in making us better at one or the other. It’s this complex interplay of nature and nurture as we grow up that shapes who we are.”

“The study does not point to specific genes linked to literacy or numeracy, but rather suggests that genetic influence on complex traits, like learning abilities, and common disorders, like learning disabilities, is caused by many genes of very small effect size.

The study also confirms findings from previous twin studies that genetic differences among children account for most of the differences between children in how easily they learn to read and to do maths.

Children differ genetically in how easy or difficult they find learning, and we need to recognise, and respect, these individual differences.

Finding such strong genetic influence does not mean that there is nothing we can do if a child finds learning difficult — heritability does not imply that anything is set in stone — it just means it may take more effort from parents, schools and teachers to bring the child up to speed.”