Revealed: The Type of Music That Makes You Feel Most Powerful 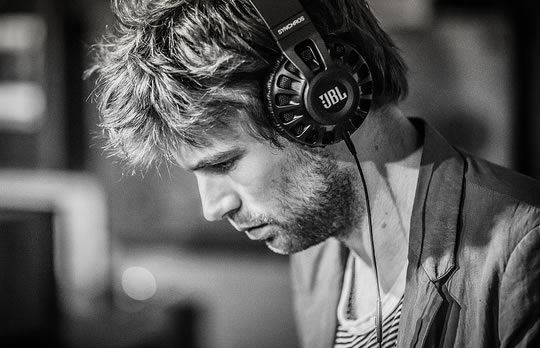 If you want to get pumped up before a big event, what type of music should you choose?

Music has already been shown to have all kinds of effects on the mind, like making you happier, reducing pain and bringing people together.

Now a new study finds that music of the right kind can transform the listener’s sense of power.

The study, published in the journal Social Psychological and Personality Science, was inspired by the pre-game routines of athletes (Hsu et al., 2014).

“When watching major sports events, my coauthors and I frequently noticed athletes with their earphones on while entering the stadium and in the locker room.

The ways these athletes immerse themselves in the music — some with their eyes steely shut and some gently nodded along to the beats — it seems as if the music is mentally preparing and toughening them up for the competition about to occur.”

But which type of music is best for boosting your power and what is it about that music that makes you feel powerful?

To investigate they first had to identify some pieces of music that made people feel powerful.

After testing 31 clips they found that songs rated the most powerful were:

The least powerful songs were:

Through a series of experiments they ruled out the effects of some components of the music on feelings of power.

For example, the lyrics seemed to have little effect on how powerful people felt.

“Because participants did not report increased powerful feelings after reading the lyrics, we can rule out the semantic priming effect of lyrics in the selected songs.”

The happiness or sadness of the music was also taken into account.

Eventually they homed in on a factor that seemed to have a strong effect on feelings of power: the bass-line.

Using a new piece of music with digitally enhanced levels of bass, they found that participants reported feeling most powerful after listening to the more bass-heavy music.

They were also given an implicit test which tests unconscious effects: this also found that the bass-heavy music led to feelings of greater power.

Bass levels are likely not the only aspect of music that affects how powerful you feel, but it is pretty universal.

So, time to get pumped up. Lights down, system up.

First here’s 2 Unlimited’s “Get Ready for This”:

And now Queen’s “We Will Rock You”