6 Signs You May Have Adult ADHD 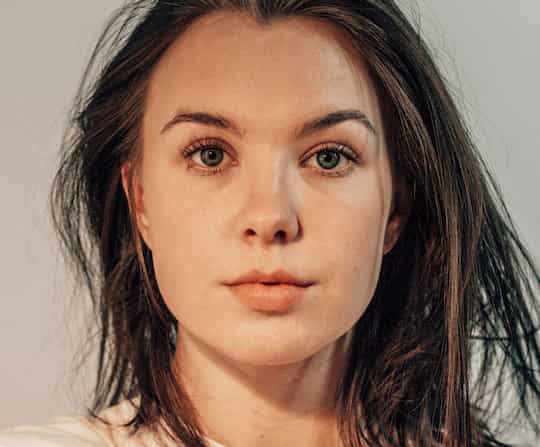 Many people say their attention is gotten poorer in the digital age.

But, is it just a regular inability to focus, or is it a ‘disorder’?

Attention deficit hyperactivity disorder, also known as ADHD or ADD, can cause people to have problems with simple day-to-day tasks, like paying bills.

It may even cause someone to lose their job, through persistent lateness or failing to perform routine tasks.

The World Health Organisation has released the latest version of an adult test for ADHD.

The answers to these questions have been found to reliably predict people suffering from ADHD.

To each of these questions, the options are “never,” “rarely,” “sometimes,” “often” or “very often.”

Answering “sometimes,” “often” or “very often” to four of the six questions indicates the test-taker may have adult ADHD.

However, the questions are designed as a simple way to screen people.

In other words, they can give you an indication, not a diagnosis.

Many people, though, have ADHD without being diagnosed with it.

One study suggests that 8.2 percent of people have adult ADHD, double the previously reported rate.

People with ADHD are often prescribed drugs like Ritalin or Adderall.

However, additional psychotherapy can be useful for some and has fewer side-effects.

The study was published in the journal JAMA Psychiatry (Usun et al., 2017).