How to Stop Your Mind Wandering 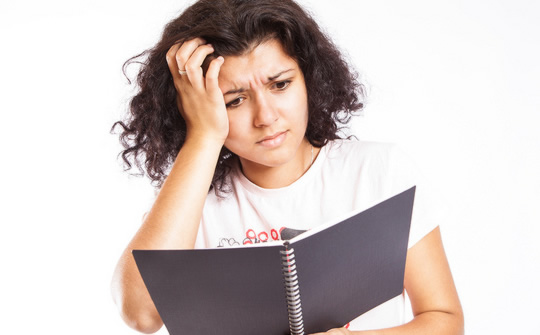 “The faculty of voluntarily bringing back a wandering attention, over and over again, is the very root of judgment, character, and will.” — William James

A lack of concentration can be combated using a short form of mindfulness training, a study of undergraduates finds.

Mind wandering in general is often associated with increased stress and a lack of academic success.

The college experience, however, offers many distractions much more absorbing than academic work.

The recent study, published in the journal Frontiers in Human Neuroscience, split students into two groups: one which received the mental training, the other which received no training (Morrison et al., 2014).

All the students were tested for how much their minds wandered and how they did on a test of sustained attention.

Students in the mindfulness group were taught to observe and be aware of the activity in their own minds, as well as keeping their focus in the present moment.

One of the benefits of mindfulness is that while being mindful it is harder to ruminate: to worry about things that have already happened or which are going to happen in the future.

The training took 1 hour a week for 7 weeks.

The results showed that the groups did not differ at the start of the experiment, but by the end those that had received the training scored better on the test of sustained attention.

Not only that but the mindfulness group reported that their minds wandered less than those who had received no training.

Read on: the benefits of mindfulness meditation (includes beginner’s guide to meditation) and how to get rid of unwanted thoughts.