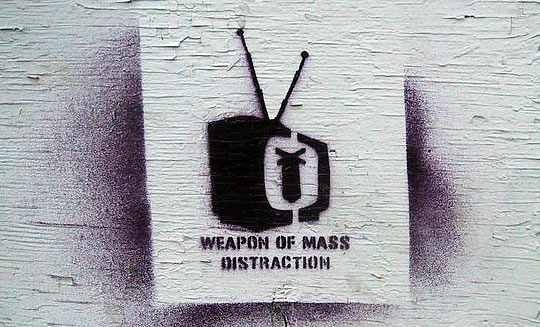 This is the first study showing that our brains rely on an active suppression system to help us focus on the task at hand (Gaspar & McDonald, 2014).

“This is an important discovery for neuroscientists and psychologists because most contemporary ideas of attention highlight brain processes that are involved in picking out relevant objects from the visual field.

It’s like finding Waldo in a Where’s Waldo illustration.”

While this process is important, it doesn’t tell the whole story of how attention works.

“Our results show clearly that this is only one part of the equation and that active suppression of the irrelevant objects is another important part.”

The study, published in the Journal of Neuroscience, involved 47 students carrying out a visual search task while their brain signals were monitored.

The finding may have important implications for psychological disorders which involve problems with attention.

“…disorders associated with attention deficits, such as ADHD and schizophrenia, may turn out to be due to difficulties in suppressing irrelevant objects rather than difficulty selecting relevant ones.”