50 Years of Leadership: Women Rated As Effective Or More So Than Men 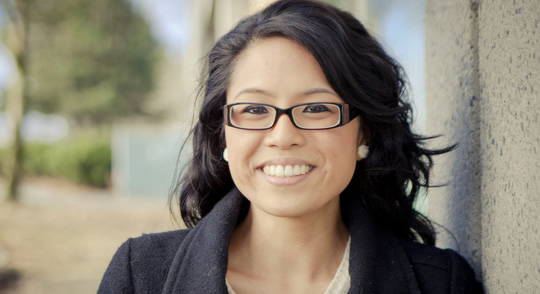 What’s the difference between how women see themselves and how they are seen by others?

Women are rated by others as being just as effective leaders as men, and sometimes they are rated more highly, according to a new review of the research.

The conclusions are based on data from tens of thousands of leaders in studies that have been conducted over almost fifty years (Paustian-Underdahl et al., 2014).

However, when other people’s ratings were taken into account, this difference disappeared.

“When all leadership contexts are considered, men and women do not differ in perceived leadership effectiveness.

As more women have entered into and succeeded in leadership positions, it is likely that people’s stereotypes associating leadership with masculinity have been dissolving slowly over time.”

In the past women were not seen as having the right qualities for leadership:

As organizations have become fast-paced, globalized environments, some organizational scholars have proposed that a more feminine style of leadership is needed to emphasize the participative and open communication needed for success.” (Paustian-Underdahl et al., 2014).

In certain types of positions women were rated by others as more effective leaders than men:

This might be due to a “double standard of competence,” in that women have to be twice as good as men to get the top position.

“These findings are surprising given that men on average continue to be paid more and advance into higher managerial levels than women.”

Image credit: The picture is of Chantelle Buffie who was chosen as the 2013 HSBC Woman Leader of Tomorrow (Simon Fraser University).