Here’s Why Materialistic People Are Less Happy and Less Satisfied 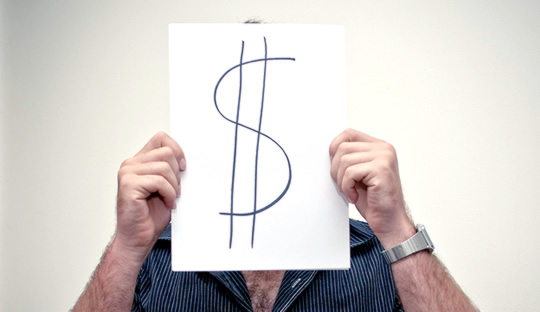 “Do not spoil what you have by desiring what you have not; remember that what you now have was once among the things you only hoped for.” ~ Epicurus

New research explores the fact that materialistic people are more likely to be depressed and unsatisfied with life.

The study finds that a focus on what you want — and therefore don’t currently have — makes it more difficult to appreciate what you already have, according to the Baylor University research.

The study, published in the journal Personality and Individual Differences, recruited 246 people at a private university (Tsang et al., 2014).

They found that people who were more materialistic also felt less gratitude which, in turn, was associated with lower levels of life satisfaction.

Psychologists have consistently shown how important gratitude is for both life satisfaction and happiness.

“Gratitude is a positive mood. It’s about other people.

Previous research that we and others have done finds that people are motivated to help people that help them — and to help others as well.

We’re social creatures, and so focusing on others in a positive way is good for our health.”

In contrast to the positive power of gratitude, materialism tends to make people unhappy.

As one of the study’s co-authors, James Roberts, explains:

“Our ability to adapt to new situations may help explain why ‘more stuff’ doesn’t make us any happier.

As we amass more and more possessions, we don’t get any happier — we simply raise our reference point.

That new 2,500-square-foot house becomes the baseline for your desires for an even bigger house.

It’s called the Treadmill of Consumption.

We continue to purchase more and more stuff but we don’t get any closer to happiness, we simply speed up the treadmill.”

The authors quote the words of Greek philosopher Epicurus, who said:

By law, all credit cards should have this quote across the front in fluorescent pink.