Are People Born Nice or Nasty? 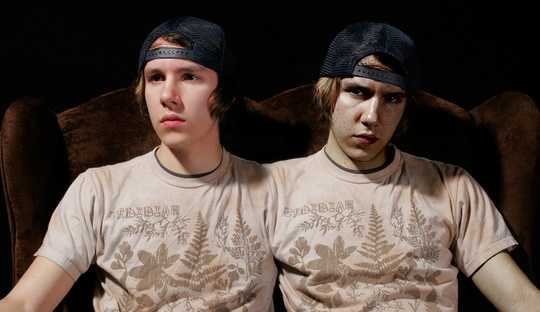 A recent study finds that at least part of people’s ‘niceness’ is in their genes.

The research from the University at Buffalo and the University of California, Irvine, published in Psychological Science, tested the genes of 711 people (Poulin et al., 2012).

They were also asked about their donations to charity, whether they see other people as generally good or bad and other factors that contribute to the idea of ‘niceness’.

“The study found that these genes combined with people’s perceptions of the world as a more or less threatening place to predict generosity.

Specifically, study participants who found the world threatening were less likely to help others — unless they had versions of the receptor genes that are generally associated with niceness.”

[The nice genes] …allow you to overcome feelings of the world being threatening and help other people in spite of those fears.”

Both of these have been linked to social behaviour and may be crucial in how and when humans care for each other.

“The fact that the genes predicted behavior only in combination with people’s experiences and feelings about the world isn’t surprising because most connections between DNA and social behavior are complex.

But we have found a gene that makes a contribution.

What I find so interesting is the fact that it only makes a contribution in the presence of certain feelings people have about the world around them.”

In this study, ‘nice’ people were able to get over their fears to volunteer their time.