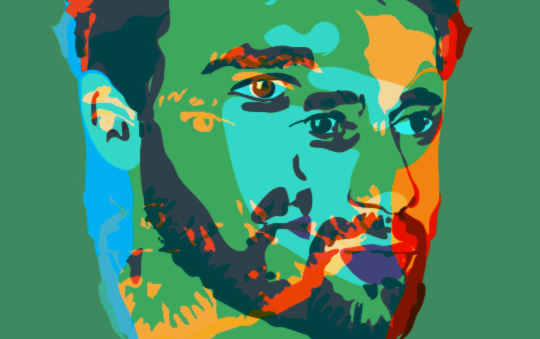 When men are stressed they become more self-centred and less able to read the emotions and intentions of others, while under stress women become less self-centred.

The effects of stress on women are a surprise finding from a new study published in the journal Psychoneuroendocrinology. (Tomova et al., 2014)

The researchers set out with the idea that stress would make everyone more self-centred since, when stressed, we don’t have the cognitive resources to think about others.

One of the study’s authors, Claus Lamm explains:

“Our starting hypothesis was that stressed individuals tend to become more egocentric. Taking a self-centred perspective in fact reduces the emotional/cognitive load. We therefore expected that in the experimental conditions people would be less empathic.”

They were surprised that the results only held true for men, not women, who actually became less self-centred under stress.

Participants in the experiment were put under stress in a variety of ways, including being asked to speak in public and by doing math tests.

Afterwards, they were given tests of how self-centred they were at that moment.

Another of the study’s authors, Giorgia Silani, explained the results:

“What we observed was that stress worsens the performance of men in all three types of tasks. The opposite is true for women.”

The explanation for the effect is unknown, but Silani continued:

“At a psychosocial level, women may have internalized the experience that they receive more external support when they are able to interact better with others.

At a physiological level, the gender difference might be accounted for by the oxytocin system.

Oxytocin is a hormone connected with social behaviours and a previous study found that in conditions of stress women had higher physiological levels of oxytocin than men.”