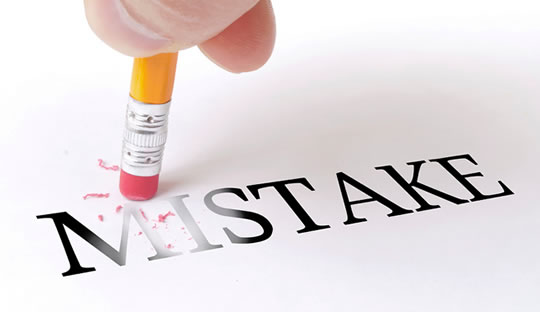 Could memories of drug abuse or trauma be selectively erased?

For some people–those suffering from post-traumatic stress disorder or substance abuse problems–erasing unwanted memories is more than just an idle wish.

With these people in mind, a recent study by scientists at the Scripps Research Institute has managed to selectively erase the memories of mice (Young et al., 2013).

Researchers gave methamphetamine to the mice so that they began to associate the feel-good drug with a particular type of environment filled with novel and interesting tastes, sights and smells.

It’s a bit like how clubbers learn to associate going to a club with taking drugs.

The mice learned that when they were in a particularly exciting context, they should press a lever to get a dose of methamphetamine.

After they’d learnt the habit, the mice were injected with a type of memory inhibitor that affects memories associated with methamphetamine.

Later, when the mice were returned to the exciting environment, they showed little interest in the lever which doled out methamphetamine.

At the same time, tests showed that their other memories were unaffected–the memory inhibitor had selectively erased only the drug-related memories.

One of the researchers, Courtney Miller, explained:

“Not unlike in the movie Eternal Sunshine of the Spotless Mind, we’re looking for strategies to selectively eliminate evidence of past experiences related to drug abuse or a traumatic event. Our study shows we can do just that in mice–wipe out deeply engrained drug-related memories without harming other memories.”

People often think of memory as fragile, but remaining relatively unchanged after it is initially laid down.

This is far from the truth.

In fact memories can be manipulated after the event by changes in the way they are recalled.

For example, if you recall a past embarrassing event over and over again, it will become stronger.

If, instead, you recall a happy moment again, that will become stronger.

Just by recalling (or not recalling) a memory, its relative strength is changing in relation to other memories.

Memories related to powerful drugs, however, are not so easily forgotten, which is why these researchers hope that this type of chemical treatment may eventually be beneficial for those with substance abuse disorders.