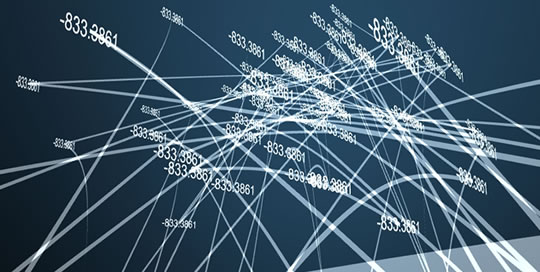 Some participants in the study had parts of their brains electrically stimulated while they were learning calculation drills.

Another group had a ‘sham’ treatment which appeared the same to participants, but crucially the machine was turned off after just 30 seconds.

The area targeted by the brain stimulation was in the dorsolateral prefrontal cortex. Activity in this area has been associated with learning, memory and executive control.

The results, which are published in the journal Current Biology, demonstrated that those receiving the brain stimulation learned more quickly and were faster to make the mental calculations.

The study also examined physiological changes in the brain as a result of the training programme.

By measuring changes in blood haemoglobin concentrations, the researchers were able to calculate how hard the brain was working while doing maths.

What emerged was that, after training, the brains of those who had received stimulation had lower peak concentrations of blood haemoglobin.

This suggests the brain may not have been working as hard to achieve the same results. The authors think this may be because the relevant brain regions are displaying: “more efficient neurovascular coupling”.

The results of this study provide encouragement for those looking for ways to enhance cognitive function.

One of the study’s authors, Roi Cohen Kadosh, explained:

“Maths is a highly complex cognitive faculty that is based on a myriad of different abilities. If we can enhance mathematics, therefore, there is a good chance that we will be able to enhance simpler cognitive functions.”