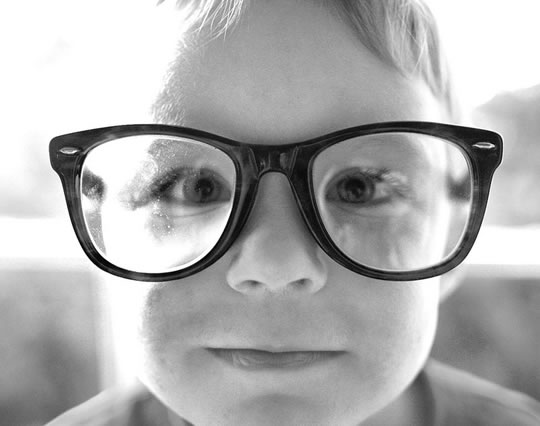 Are exceptionally gifted children being failed by the education system?

The authors of the largest ever study of the profoundly gifted question whether the education system is providing enough support for highly talented young people.

The US study, published in the journal Psychological Science, identified gifted children by their SAT scores, which placed them in the top 0.01% of the population, either in maths or verbal scores (Hill et al., 2013).

The 320 children were tracked from the age of 13, until they were 38, to see how they did in their chosen professions.

Even at age 13 it was possible to see in which direction exceptionally children might head:

However, the thing which stood out for the authors, based on previous research, is the roadblocks which gifted students often face in the education system.

Instead of flourishing, they argue, extra skills are often wasted as educators automatically move their focus to other less talented pupils.

“There’s this idea that gifted students don’t really need any help. This study shows that’s not the case. These people with very high IQs–what some have called the ‘scary smart’–will do well in regular classrooms, but they still won’t meet their full potential unless they’re given access to accelerated coursework, AP classes and educational programs that place talented students with their intellectual peers…”

They argue that talented children need to be placed in environments that challenge them, so that they can fulfil their true potential:

“…adolescents with extraordinary talent in mathematical and verbal reasoning profit from learning environments that present abstract-symbolic material at a level and pace commensurate with the atypical rates at which these students learn.” (Hill et al., 2013).

These types of environments are much more likely to increase the psychological well-being of exceptional students and help them achieve more in the future.