Marijuana Does Not Cause Schizophrenia 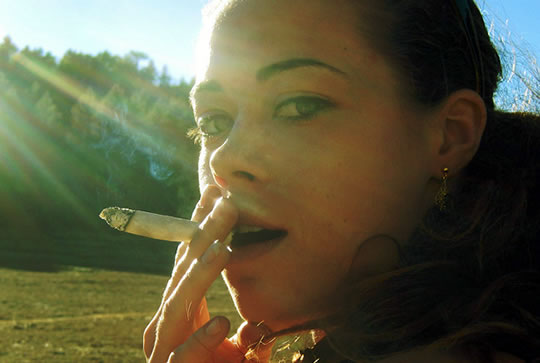 New study on marijuana use finds little evidence that the drug causes schizophrenia.

The study, published in Schizophrenia Research, and carried out at Harvard Medical School, compared families with and without a history of schizophrenia (Proal et al., 2013).

It comes in response to much research which has linked marijuana use with schizophrenia (e.g. Moore et al., 2007).

These previous studies, however, could not rule out the possibility that people who are prone to developing schizophrenia are also more likely to use marijuana.

In other words: marijuana may not cause schizophrenia, but it might be that people who are prone to developing schizophrenia are more likely to use marijuana. This would explain the link that’s been found in the studies.

In the new study, by comparing families with and without a history of marijuana use, the Harvard researchers were able to address this question.

The results showed an increased risk of developing schizophrenia in the relatives of patients who already had schizophrenia, whether or not those patients used marijuana.

This study, then, finds no evidence that marijuana is associated with developing schizophrenia. The authors conclude that:

“…cannabis does not cause psychosis by itself. In genetically vulnerable individuals, while cannabis may modify the illness onset, severity and outcome, there is no evidence from this study that it can cause the psychosis.” (Proal et al., 2013).

One study, of course, is not the end of this debate.

For one thing this study can’t tell us anything about the interaction between the genetic predisposition to develop schizophrenia and marijuana use.

Many researchers still believe that marijuana use may be a factor in the onset of schizophrenia in those who are at risk.

Certainly, there is plenty of other evidence out there that marijuana is not the totally safe drug that many teenagers perceive it to be.