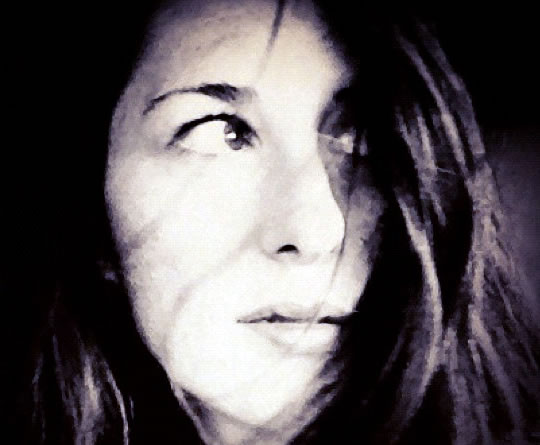 New study on mice suggests parents’ fears can be passed on to their grandchildren.

A frankly mind-blowing new study suggests traumatic events that happen to a parent could be passed down through their genes onto their children.

The research, published in Nature Neuroscience, was carried out on mice, which were conditioned to become afraid of a particular smell: in fact a smell not unlike cherry blossom (Dias & Ressler, 2013).

Soon the mice began to shudder in its presence.

When their offspring were born and tested, they were also shown to be afraid of the cherry blossom smell, despite never having been exposed to it before.

The reason this study is so potentially exciting is that evolution is thought to occur mostly through random genetic mutations across many generations.

However, if behaviour could be inherited in this way, it might suggest another route by which creatures could have changed and adapted.

The mechanism for the transmission of this response across generations appears to be through the mice’s sperm.

Although the mice’s DNA sequence remained unchanged, a process is thought to have occurred that changes the way these genes are expressed (DNA methylation).

This is a highly controversial idea and many scientists are skeptical about whether these results can really be true.

But, if they did hold in humans, it could help explain how conditions like phobias, alcoholism or anxiety could affect later generations.

“It is high time public health researchers took human transgenerational responses seriously. I suspect we will not understand the rise in neuropsychiatric disorders or obesity, diabetes and metabolic disruptions generally without taking a multigenerational approach.”