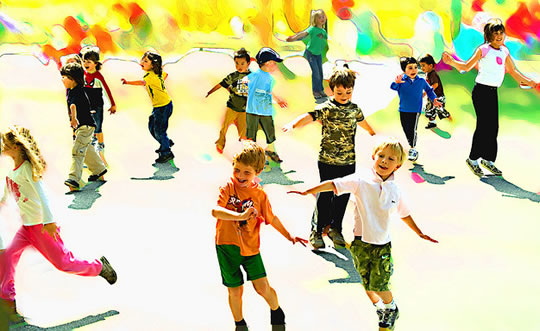 Don’t force them: when given a choice, children’s sharing behaviour increases in the future.

It can be difficult to get young children to share their toys with others.

Some parents’ first instinct is to bribe or even order them to share, but this may be a mistake in the long-run, according to a recent study published in Psychological Science (Chernyak & Kushnir, 2013).

The study found that when 3- and 4-year-old children were given a free choice about whether to share, this encouraged them to share more in the future, in comparison with when they were instructed to share.

That’s because unconsciously children assume if they have to be told or bribed to share, then sharing must not be something they would do willingly. In other words: they learn that they are not naturally ‘sharing people’.

This is based on the well-established idea that people work out who they are, at least partly, by observing what they do.

Although we tend to think of our actions flowing from who we are–which they do, partly–that’s not the whole story.

That’s because we aren’t always sure what causes our actions; we also get feedback about who we are from noticing what we do and why.

And so it is for children: if they notice that they share without being coerced or bribed, then they are more likely to decide that they are the kind of people who share.

“You might imagine that making difficult, costly choices is taxing for young children or even that once children share, they don’t feel the need to do so again. But this wasn’t the case: Once children made a difficult decision to give up something for someone else, they were more generous, not less, later on.”