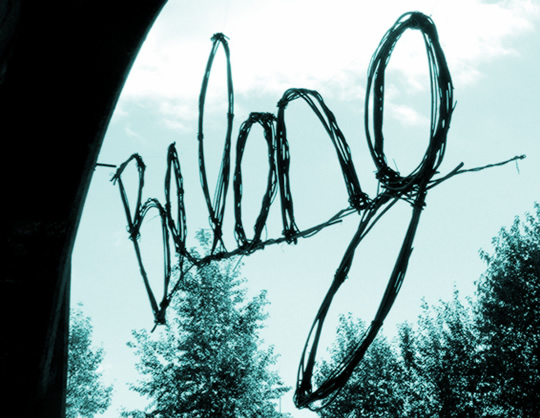 Research finds that a sense of belonging increases meaningfulness of life.

The effect was revealed in one experiment in which participants were asked to close their eyes and think of two people or groups to which they really belonged. Then they were asked about how much meaning they felt life had.

This group was compared with two others where participants (1) thought about the value of other people and (2) the help that others had provided them.

Compared with these two conditions, participants who had been thinking about the groups they belonged to felt the highest levels of meaning in life.

So, belonging to a group provided meaning over and above the value of others or the help they could provide.

It’s more than just bonding, therefore, but really feeling like you are fitting in with others which is associated with higher levels of meaningfulness.

Just the reverse effect has been shown in previous studies. People who feel excluded from social groups tend to feel that life has less meaning.

One of most people’s missions in life–whether they realise it or not–is to find meaning.

Feeling that life is meaningful is important because:

Meaning is found in various ways–sometimes through family, religion and the sense of self.

But, certainly, one way to find meaning in life is by seeking out one or more places where we belong and where things make sense.

One reason that belonging increases meaning in life is it promotes the idea of continuity and of permanence.

If you belong to an organisation or group that is greater than yourself, there is comfort in the idea that it will outlast you.

Along with feeling like we belong, coherence in our environment also promotes meaning. When we experience things that don’t make sense, we feel life has less meaning.

Demonstrating this, one study has found that people who viewed the seasons in the correct order (spring, summer, fall, winter) felt life had more meaning than those who saw them out of order (Heintzelman et al., 2013).

So: where do you belong and does it make sense to you?