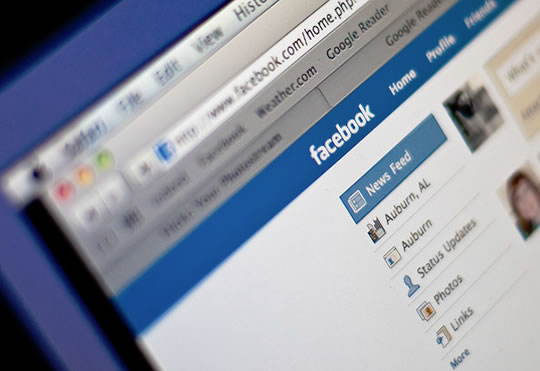 A study on both Facebook and Twitter reveals connections between narcissism and how people use social media (Panek et al., 2013).

To reach these conclusions, Panek and colleagues carried out two studies. In the first, college students were asked how they used social media and given personality assessments. Among this younger age-group, the narcissists preferred to use Twitter to broadcast their opinions to others.

“Young people may overevaluate the importance of their own opinions. Through Twitter, they’re trying to broaden their social circles and broadcast their views about a wide range of topics and issues.”

In a second study, people whose average age was 35 were asked about their social media use. This revealed that the narcissists among the slightly older age-group preferred Facebook.

Panek explained that for this age-group:

“It’s about curating your own image, how you are seen, and also checking on how others respond to this image. Middle-aged adults usually have already formed their social selves, and they use social media to gain approval from those who are already in their social circles.”