The Single Most Effective Method for Influencing People Fast 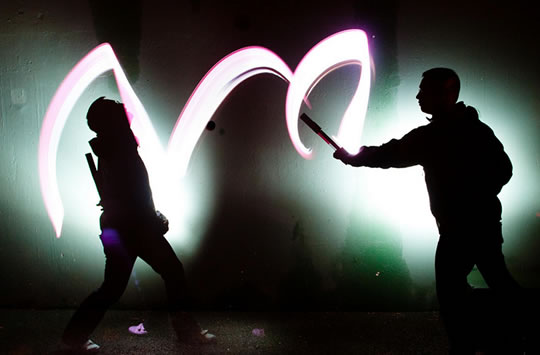 Works like magic: a little-known influence technique that out-guns the usual suspects.

Influence techniques vary considerably in how effective, ethical and easy to perform they are. At the easy, more ethical end of the spectrum, is affirming someone’s right to choose. This is a benign strategy which happens to have the handy side-effect of increasing persuasion.

But what if you are looking to use a little more effort to get a lot more persuasion-power? Then perhaps the disrupt-then-reframe (DTR) technique is for you.

A word of warning, though: the DTR technique is more of a cheap (but very effective) trick which some might find morally questionable.

OK, with the health warning over, here’s what they did in the original study which kicked off this whole line of research.

Davis and Knowles (1999) demonstrated the DTR technique by selling note cards door-to-door for a local charity. Here are two different strategies they used:

It’s a huge effect for what is only a small change in the form of words. So, how and why does this work?

DTR works by first disrupting routine thought processes. The pitch is deliberately made hard to think about. In this case people’s attention is distracted while they try to process this cryptic ‘300 pennies’ and why anyone would mention the price in pennies rather than dollars.

Hot on the heels of the disrupt, in comes the reframe: in this case the words: “It’s a bargain!” While people are distracted by the price in pennies (for a second or two anyway), they are more likely to just accept the suggestion that the cards are a bargain.

The disruption only works for a second; the reframe has to come immediately, before people’s critical faculties come back online.

Many might wonder if this effect was a one-off which wouldn’t work elsewhere. This looks unlikely since the DTR technique has now been tested in 14 different studies on hundreds of participants (Carpenter & Boster, 2009).

It’s been shown to increase charity donations, encourage people to fill out surveys and help change their attitudes. It is even surprisingly effective in sales situations where people are normally wary of these sorts of shenanigans.

The types of disruptions used can be quite childish. In one study researchers trying to boost charity bake sales referred to ‘cupcakes’ as ‘halfcakes’. In another to solicit charity donations, they flipped the phrase ‘some money’ to make it ‘money some’. Neither quite make sense, and that’s the point; the disruption should only be mildly confusing, not total gibberish.

On average Carpenter and Boster found that DTR is stronger than the other standard persuasion techniques, including affirming autonomy.

Even if you don’t want to use it yourself, the DTR technique is useful to know about. If a salesman says something confusing (“Only lady one owner!”), then quickly sticks you with their reframe (“Between you and me this car is incredible value.”) make sure you take your time before making a decision and treat the reframe with scepticism.

It’s amazing how such a simple disruptive manipulation has the power to befuddle.