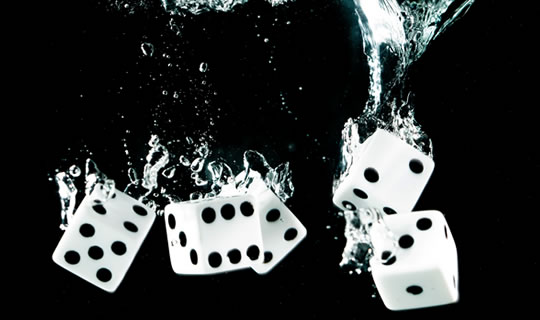 Our minds cope better with negative events than we imagine, so avoid the extended warranty.

Everyone hates to lose out. Indeed in many circumstances we hate losses more than we love gains (it’s called risk aversion).

The insurance industry knows this only too well so it frames products in terms of losses:

Well, worry no more! Insurance is the answer!

A lot advertising works like this, by creating a need and then (supposedly) satiating it. So far, so mundane. But insurance is particularly insidious because it purports to be selling ‘peace of mind’.

The question is whether our minds will really be as troubled as we imagine if (and when) things go wrong.

Psychological research suggests the reality is that things aren’t usually as bad as we think they’re going to be. That’s because of the psychological immune system.

The article linked above has the full details but here’s the drift: when we predict how negative events will leave us feeling, we’re usually too pessimistic. The reason is that our unconscious is continually working to reduce the effects of negative events.

We rationalise, we avoid blaming ourselves and our own decisions, so we end up feeling less regret than we predict. In the end we are psychologically stronger than we imagine.

That doesn’t mean that all insurance is pointless. We still need car insurance or a similar system to spread the risk of driving, healthcare insurance in countries where it isn’t provided and other types of insurance can be useful…

But extended warranties are often a waste of time, as are many other types of insurance. Even if the product goes wrong, we won’t regret not getting the insurance nearly as much as we imagine. So save the money and take the risk.

Life is a lottery but, don’t worry, you’ll bear up better than you imagine.