Why You Should Keep Your Goals Secret 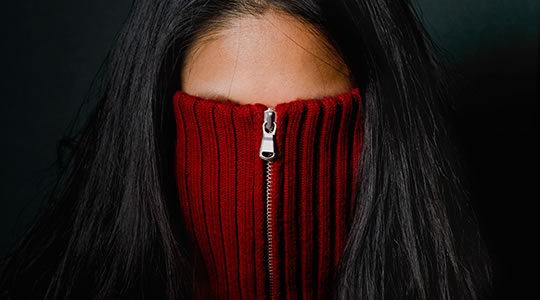 Making a public commitment to your goals reduces motivation.

Search around for advice on how to commit to a goal and one commandment comes up again and again. Apparently you should make your goals public and this will increase your commitment to them.

In theory when you tell your friends that you intend to, say, dig over the garden, or quit smoking, or take up carpentry, it should increase your accountability. You’ve told a friend, so in theory you are more committed to it.

Also people like to remain self-consistent; it gives us a stronger sense of self. So if you didn’t stick to your publicly stated goal it would damage your sense of self.

All these things are true in theory but what about in practice?

Unfortunately the mind sometimes has a nasty habit of sabotaging our best attempts to control ourselves. Recent research by Gollwitzer et al. (2010) suggests that, in fact, making our goals public can have precisely the opposite effect from what we intend.

Across three experiments the link between making goals public and actually working towards them was tested. What they found in every study was that when participants had shared their goal with someone else, instead of increasing their commitment, it reduced it.

When they had shared their goals with another, participants put less effort into studying, trying to get a job and taking advantage of opportunities for advancement.

So, what’s going on? How can we explain the fact that publicly committing to a goal can reduce our striving towards that goal?

One possible explanation is that the very act of showing off our goal to others gives us some sense that we’ve taken the first step towards reaching it.

In a fourth study Gollwitzer et al. found evidence for just this psychological mechanism. Participants who had made public commitments towards a goal felt they had made more progress than those who hadn’t.

It seems that publicly committing to a goal has a similar effect to fantasising about reaching it (see: Success: Why Expectations Beat Fantasies). Both give us some sense that we have taken the first steps when really we’re going backwards.

So the next time you read this widespread advice about publicly committing to a personal goal, ignore it. Not only does it not work, it may well harm your chances of successfully reaching your goal. If you’re really committed to them, it’s probably better to keep your goals private.