Forecasting Myopia: Why Exercise is More Fun Than We Predict 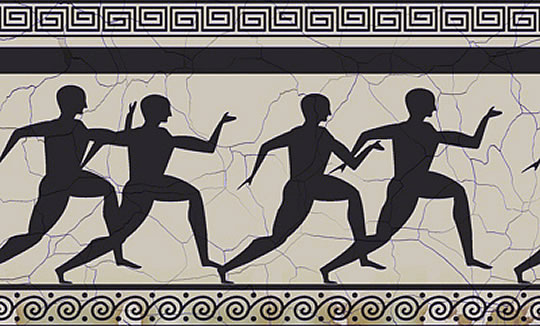 When thinking about exercise we focus on the unpleasant start rather than the fun middle.

A strange thing happens when we imagine doing some exercise.

That’s what Ruby et al. (2011) found when they had people think about an upcoming session of exercise. Each person tried to predict how much they would enjoy their workout—whether it was Pilates, yoga, weight training, running or something else. Then after the workout they rated it again.

On average people’s predictions were too pessimistic: they actually enjoyed their workouts more than they had guessed. This was true across lots of different types of people. It was true for both moderate and challenging workouts, whether people exercised on their own or in the gym and even when people had designed their own workouts.

The reason was that they focused heavily on the relatively unpleasant start of the exercise session rather than the enjoyable middle section.

The researchers christened this effect ‘forecasting myopia’ and tried to identify ways to combat it.

Focus on the whole

In a final study Ruby et al. asked people to think about their whole exercise routine, including the warm-up, main workout and cool-down. It emerged that this method encouraged people to make more positive predictions of how much they would enjoy their exercise. This also had the effect of boosting people’s intention to exercise in the future.

So it seems that the short-sighted forecasting of how much we’ll enjoy exercising can be overcome. We can do this by focusing on the exercise session as a whole rather than just the (relatively) painful beginning.