Does Keeping Busy Make Us Happy? 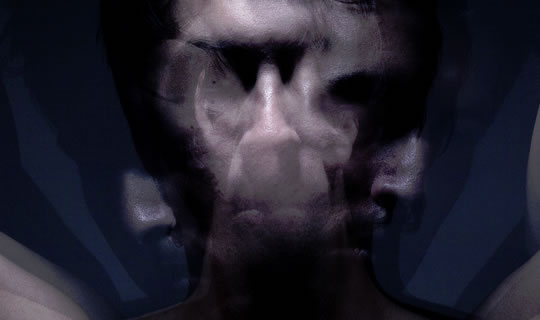 People dread being bored and will do almost anything to keep busy, but does keeping busy really make us happy?

Much of modern civilisation can be credited to our very human habit of keeping busy.

But there is a tension in us between our desire for activity and inactivity. Given a choice we’ll remain idle—whether happily or otherwise—but at the same time we take almost any excuse to be busy. And let’s be honest, some of these excuses are pretty flimsy (how else can you explain train-spotting, shoe shopping or golf?).

This tension is very nicely demonstrated in a recent study by Hsee et al. (2010). When given the choice, participants preferred to do nothing, unless given the tiniest possible reason to do something: a piece of candy. Then they sprang into action.

Not only did people only need the smallest inducement to keep busy, they were also happier when doing something rather than nothing. It’s as if people understand that being busy will keep them happier, but they need an excuse of some kind.

So the secret to a happy life is to keep busy, right? Well not quite. Unfortunately just being busy isn’t enough. That’s because our minds can wander just as easily when we’re busy as when we’re idle. Even when busy we’re often elsewhere in our minds.

We know this because Killingsworth and Gilbert (2010) sampled the experience of 2,250 US adults at random intervals. Each time participants reported, through their smartphone, how they were feeling and what they were doing. Almost half the time people were asked, at that moment their minds were wandering from whatever they were doing—43% to pleasant topics, 27% to unpleasant topics and the rest to neutral topics.

The only time their minds weren’t wandering was when they were having sex.

The interesting thing was that both neutral and unpleasant topics, which comprised 57% of mind wandering, made people considerably less happy than their current activity, whatever it was. And even when thinking happy thoughts, they were no happier than when fully engaged with their current activity.

As Killingsworth and Gilbert conclude:

Overall this study found that what people were thinking was a better predictor of how happy they felt than what they were doing.

This all serves to back up the idea that being mindful is a good thing. Paying attention to whatever you are doing right now is likely to make you happier than letting your mind wander off.

Similarly, finding a reason to be active and engaged in whatever it is, is also likely to make us feel better than sitting around idle, even though our natural tendency is towards idleness. So being busy does make us happier, as long as we can stop our minds wandering.