80% of Prozac Power is Placebo 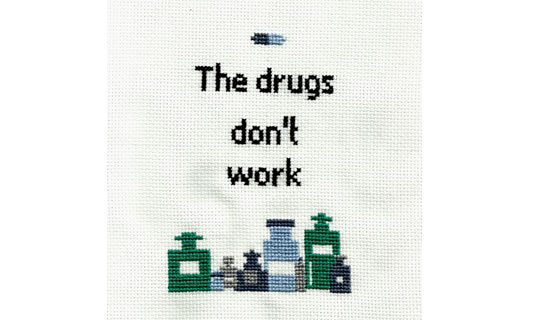 Placebo is Latin for “I shall please”.

I came across this incredible demonstration of the placebo effect in Kirsch et al., (2008), reviewing results from 35 clinical trials of modern antidepressant medication (things like Prozac):

“The response to placebo in these trials was exceptionally large, duplicating more than 80% of the improvement observed in the drug groups. In contrast, the effect of placebo on pain is estimated to be about 50% of the response to pain medication.”

In other words 80% of people’s improvement after taking drugs like Prozac was exactly the same as if they took a sugar pill. Pain pills, on the other hand, do more over and above the placebo.

And antidepressants didn’t even really work for severely depressed people:

So, for the severely depressed antidepressants seemed more effective because the placebo didn’t work so well.

It’s a dilemma because the pills are doing something, but what? Is it just the effect of believing they will help you? Does it matter how much you believe? Is it the fact that you get them from a doctor who tells you they will help?

Quite apart from the whole debate about the prescription of antidepressant medication, it really shows the amazing power of our beliefs on how we feel.