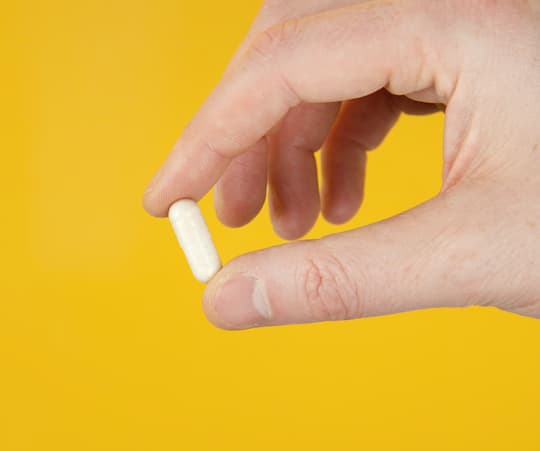 Up to 50 percent of people may have a deficiency in this vitamin.

Previous studies have shown that people who are dieting lose 20 pounds more when they have high vitamin D levels.

Vitamin D at higher levels in the body is also associated with burning belly fat.

One study has shown that drinking milk, which contains calcium and vitamin D, can double weight loss.

Up to 50 percent of people may have a vitamin D deficiency.

A deficiency in this vitamin has been linked to increased inflammation in the body.

Foods rich in vitamin D include eggs, oily fish like salmon, mushrooms, dairy and foods that are fortified with it, including cereals and juices.

Half were given vitamin D supplementation of 60,000 IU once per week over eight weeks.

After their vitamin D levels were returned to normal, they were given 200 IU per day to keep them at a healthy level.

The other half were given a placebo.

Higher calcium levels appear to reduce the desire for food.

A deficiency in calcium, though, can drive the appetite as a way of obtaining more of the essential mineral.

The study was published in the journal Scientific Reports (Bhatt et al., 2019).