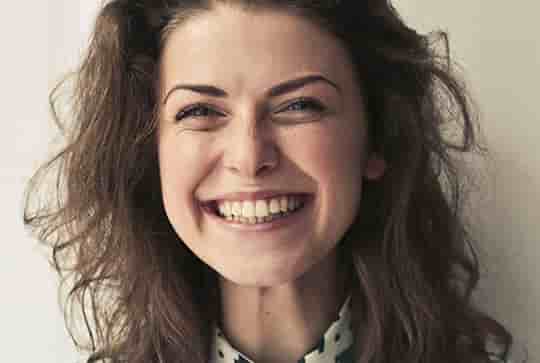 These are the healthiest personality traits, as rated by psychologists.

The healthiest personality traits include stable emotions, openness to feelings, the experience of positive emotions and being agreeable, research finds.

People with these traits tend to have higher self-esteem, be more optimistic and find it easier to regulate their emotions.

The conclusions come from a survey of both professional psychologists and college students, totalling in the thousands.

“People in general, no matter whether they are experts or not, seem to have quite a clear idea of what a healthy personality looks like.”

The study revealed that people with the healthiest personalities have the following traits:

Naturally, those with healthy personalities also scored lower in narcissism and exploitativeness.

However, they scored higher in more healthy aspects of narcissism, such as self-sufficiency and grandiosity.

“Individuals with high scores on the healthy personality index were psychologically well-adjusted, had high self-esteem, good self-regulatory skills, an optimistic outlook on the world, and a clear and stable self-view.

These individuals were low in aggression and meanness, unlikely to exploit others, and were relatively immune to stress and self-sufficient.”

The study was published in PsyArXiv (Bleidorn et al., 2018).