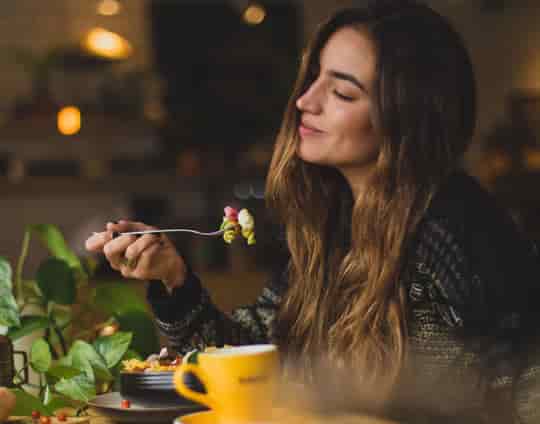 Cutting these out of your diet helps reduce depression risk.

A diet of ‘inflammatory foods’ is linked to a 40 percent higher risk of depression, research concludes.

These all have high levels of saturated fats, cholesterol and carbohydrate.

Fast foods and the like cause excess inflammation in the body, which is linked to depression.

The conclusions come a review of 11 separate studies that included over 100,000 people living in the US, Australia and Europe.

Everyone reported how inflammatory their diet was, as well as any depression symptoms.

The results showed that people eating ‘pro-inflammatory’ diets had a 40 percent higher risk of developing depression or depressive symptoms.

The same was true for young and old.

Inflammation is how the body protects itself against toxins.

However, brain cells are killed when the body remains in a constant state of high alert, while fighting toxins.

“These results have tremendous clinical potential for the treatment of depression, and if it holds true, other diseases such as Alzheimer’s which also have an underlying inflammatory component.

Simply changing what we eat may be a cheaper alternative to pharmacological interventions, which often come with side-effects.

This work builds on recent advances in the field by others, including the first ever clinical trial into dietary interventions for treating depression, which have shown beneficial improvements in depressive symptoms.

It should be stressed, however, that our findings are an association, rather than causality.

Further work is needed to confirm the efficacy of modulating dietary patterns in treating depression with relation to inflammation.”

The study was published in the journal Clinical Nutrition (Tolkein et al., 2018).