How To Delay Alzheimer’s By 5 Years 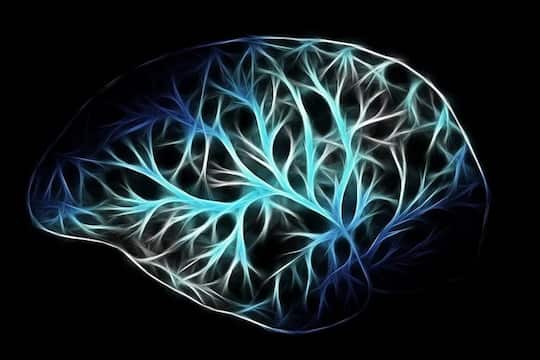 These activities can help to delay the onset of dementia by as much as 5 years.

People in the study who took part in these types of activities a few times a week did not develop dementia until 94-years-old.

However, those who only did these activities a few times a year developed dementia, on average, at 89-years-old.

The research underlines the importance of keeping the brain active with age.

Other ways to reduce the risk of Alzheimer’s include:

“The good news is that it’s never too late to start doing the kinds of inexpensive, accessible activities we looked at in our study.

Our findings suggest it may be beneficial to start doing these things, even in your 80s, to delay the onset of Alzheimer’s dementia.”

None had dementia at the start of the study and they were given examinations every year.

They all rated how much they participated in mentally stimulating activities, including answering questions such as:

“Our study shows that people who engage in more cognitively stimulating activities may be delaying the age at which they develop dementia.

It is important to note, after we accounted for late life level of cognitive activity, neither education nor early life cognitive activity were associated with the age at which a person developed Alzheimer’s dementia.

Our research suggests that the link between cognitive activity and the age at which a person developed dementia is mainly driven by the activities you do later in life.”

The researchers tested an alternative hypothesis that low cognitive activity may be a sign of dementia rather than the cause.

They looked at the brains of 695 people who died during the study.

However, there was no link between how cognitively active people were and markers of Alzheimer’s in their brains.

This suggests that cognitive activity is driving a lower Alzheimer’s risk, rather than the other way around.

The study was published in the journal Neurology (Wilson et al., 2021).