The Best Form Of Vitamin D To Boost The Immune System 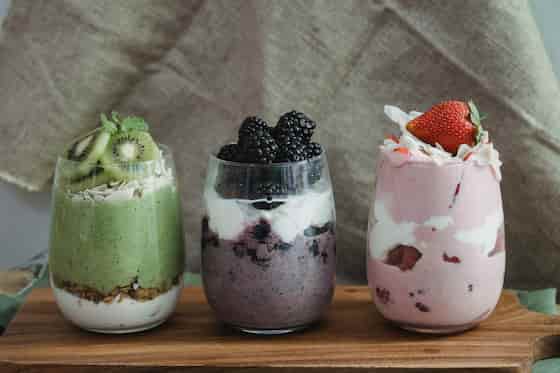 Two vitamin Ds share a very similar structure, but only one of them is important for human health and could fight infections.

While the importance of vitamin D on human health is undeniable, experts question if vitamin D2 (ergocalciferol) has any beneficial effect, but are sure about vitamin D3 (cholecalciferol).

This pro-hormone is involved in a wide range of activities such as helping the body to use calcium for bone health and preventing osteoporosis, reducing depression, heart disease and some cancers, and boosting the immune system.

A study suggests there is a big difference between the two vitamin Ds, with vitamin D3 strengthening the immune system against infections such as COVID-19 but vitamin D2  having no effect on human health.

The study examined the effect of vitamin D2 and vitamin D3 supplementation on women aged between 20 to 64 for 3 months in winter.

One group received none (placebo), the second a daily dosage of 15 μg vitamin D2, and the third 15 μg vitamin D3 per day, within fortified orange juice and biscuits.

The results showed that vitamin D3 could activate the immune system by making it stronger against bacterial and viral diseases whereas vitamin D2 didn’t show any impact on human health.

“We have shown that vitamin D3 appears to stimulate the type I interferon signaling system in the body—a key part of the immune system that provides a first line of defense against bacteria and viruses.

Thus, a healthy vitamin D3 status may help prevent viruses and bacteria from gaining a foothold in the body.

Our study suggests that it is important that people take a vitamin D3 supplement, or suitably fortified foods, especially in the winter months.”

Vitamin D2 is found in some plants and fungi like mushrooms, while some animal sources contain vitamin D3.

Although both forms of the vitamin are sold as food supplements or found in some fortified foods such as bread, yogurts, juices, breakfast cereals, most vitamin D3 comes from exposure to sunlight and is produced in the skin.

Many people are vitamin D3 deficient due to living in poor climates like the UK where sunlight is insufficient, especially in the winter.

Moreover, in the past few years, due to the pandemic, exposure to the sun has been reduced dramatically as many people were in lockdown or working from home.

“While we found that vitamin D2 and vitamin D3 do not have the same effect on gene activity within humans, the lack of impact we found when looking at vitamin D2 means that a larger study is urgently required to clarify the differences in the effects.

However, these results show that vitamin D3 should be the favored form for fortified foods and supplements.”

The study was published in the journal Frontiers in Immunology (Durrant et al., 2022).