Vitamin B12 Deficiency: 5 Mental Signs Linked To Low B12 Levels 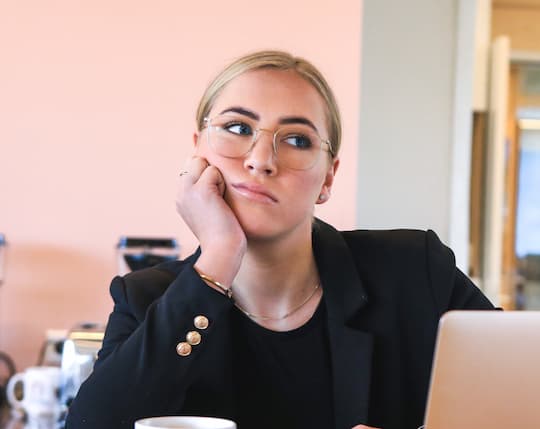 Foods high in vitamin B12 include shellfish, eggs, fish, poultry, meats and milk.

Mentally, prolonged vitamin B12 deficiency has been linked to a range of symptoms.

These include memory issues, confusion, irritability, depression and even psychosis, which is starting to believe things that are not true.

Other physical rather than mental symptoms of a vitamin B12 deficiency include headaches, fatigue, breathlessness and pale skin.

It is thought that up to six percent of people under 60-years-old have a vitamin B12 deficiency.

For those over 60, the figure could be as high as 20 percent.

Vitamin B12 is involved in the function and development of the nervous system and in the formation of red blood cells.

If vitamin B12 deficiency is not treated, it can even lead to vision loss, tingling in the extremities, nerve damage, mouth ulcers and problems with the tongue.

People who suspect they have a B12 deficiency should first get it checked with a test.

People who are particularly susceptible to a vitamin B12 deficiency include vegetarians and vegans as well as older people.

The former can get little B12 in their diet while the latter tend to have difficulties with absorption.

Other people with a higher risk of a B12 deficiency include those with digestive disorders, such as Crohn’s disease and IBD.

In the normal course, though, taking a B12 supplement is one of the easiest ways to combat this problem.

Adults need around 1.5 mcg per day.

For those who have problems with absorption, regular shots may be required.

Usually, symptoms of a vitamin B12 deficiency will clear up with treatment over time.

However, the longer that the condition goes untreated, the more likely it is that permanent damage will be caused.

Foods high in vitamin B12 include shellfish, eggs, fish, poultry, meats and milk.