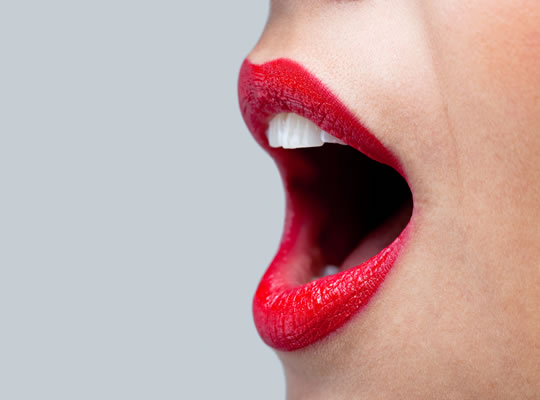 Vitamin B12 levels can be boosted by eating foods such as dairy, liver, salmon and eggs.

Ulcers around the mouth can be a sign of vitamin B12 deficiency, research suggests.

The small lesions around the mouth are sometimes known as canker sores.

They can also occur inside the mouth and may make eating painful.

Around half of the participants were given B12 supplementation and they were compared to a control group.

The results showed that three-quarters of people were free of ulcers after taking B12 and most saw a reduction in pain.