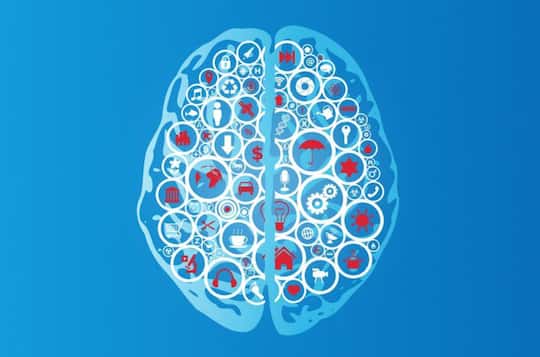 This ingredient is linked to double the rate of memory decline and problems with thinking.

Eating a diet spiced with chillies is linked to an increased risk of dementia, research finds.

People who eat more than 50 g of chillies per day suffer double the rate of memory decline and problems with thinking.

The decline is even greater for chilli eaters who are slim.

The findings come on the back of some positive coverage for spicy foods, including linking them to longer life, lower blood pressure and other benefits.

“Chili consumption was found to be beneficial for body weight and blood pressure in our previous studies.

However, in this study, we found adverse effects on cognition among older adults,”

The study included over 4,000 Chinese adults who were tracked over 15 years.

The spicy foods tracked included both fresh and dried chilli peppers, but not black pepper or capsicum (often known as sweet peppers or bell peppers).

“Chili is one of the most commonly used spices in the world and particularly popular in Asia compared to European countries.

In certain regions of China, such as Sichuan and Hunan, almost one in three adults consume spicy food every day.”

The active ingredient in chillies is capsaicin, which is what produces the burning sensation when consumed, or when coming into contact with any tissue.

Capsaicin has been linked to weight loss as it is thought to speed up the metabolism and increase fat loss.

The study was published in the journal Nutrients (Shi et al., 2019).