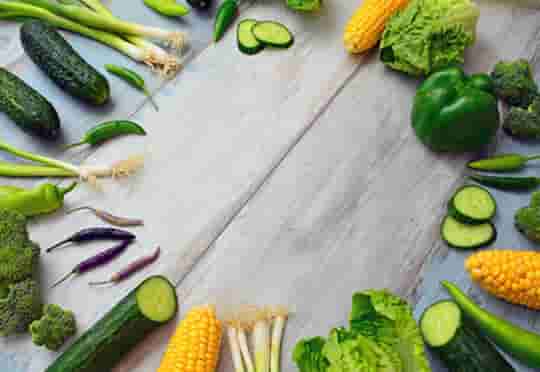 Adding this ingredient to your diet could halve the risk of dying from a heart attack or stroke.

Eating chili peppers regularly could cut down the risk of dying from heart disease, stroke, and any cause of death, research finds.

Chili pepper is a popular ingredient commonly used in the traditional Mediterranean diet and many other cultures.

An Italian study found that consuming chili peppers four times a week or more can reduce the risk of dying from a stroke by 50 percent, heart attacks by 40 percent, and any cause of death by 23 percent.

The study examined 23,000 Italians and followed their health and eating habits for more than eight years.

“An interesting fact is that protection from mortality risk was independent of the type of diet people followed.

In other words, someone can follow the healthy Mediterranean diet, someone else can eat less healthily, but for all of them, chili pepper has a protective effect.”

The protective action of chili peppers on health could be due to its high capsaicin and flavonoid content.

Several studies have shown a positive link between frequency of eating chili peppers and health benefits.

They contain phytochemicals such as quercetin and luteolin, which are natural antioxidants with an anti-inflammatory function.

Therefore, all these active compounds and possibly their collaboration together could have a positive effect on human health.

The study was published in the Journal of the American College of Cardiology (Bonaccio et al., 2019).