What The Internet Is Doing To Human Memory 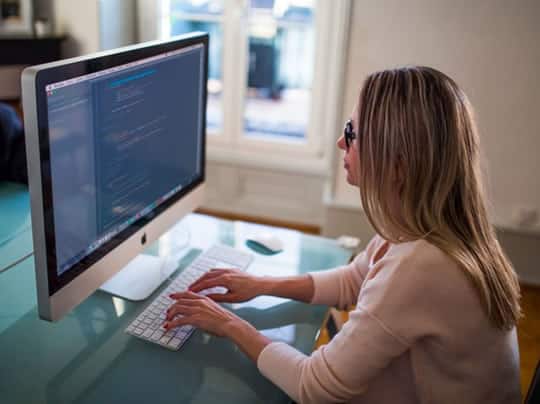 Effectively, the internet is taking over from human memory.

Using the internet to look up facts makes us more reliant on it in the future, research finds.

The more times people look up facts online, the less they prefer to rely on their own memories for even the simplest questions.

Psychologists have called this ‘cognitive offloading’.

Effectively, the internet is taking over from human memory.

Our research shows that as we use the Internet to support and extend our memory we become more reliant on it.

Whereas before we might have tried to recall something on our own, now we don’t bother.

As more information becomes available via smartphones and other devices, we become progressively more reliant on it in our daily lives.”

For the study people were asked a series of challenging trivia questions.

One group was allowed to Google it while the other had to rely on their memory.

Later on both groups were given a series of easier questions to answer and both allowed to use Google if they preferred.

The results showed that those who used the internet before were more likely to use it again.

Remarkably, 30 percent of people who used the internet earlier failed to try and answer any of a series of relatively simple questions from memory.

They preferred to Google it.

Those who had relied on their memory before, though, were more likely to use their own memories again.

This could all be more ammunition for those claiming that the internet is making us stupid.

“If you’re allowed to store some to-be-remembered information on a computer, chances are you won’t devote cognitive real estate to remembering it.

As a result, your ability to remember that information without the computer will likely be reduced.

There’s little doubt that these new technologies are affecting what we remember.”

Or, of course, you could argue it’s just the natural way of things: we use whatever tools work.

Have pencil and paper or calculators really made us that much more stupid?

Or did they ultimately allow us to do more?

The study was published in the journal Memory (Storm et al., 2016).