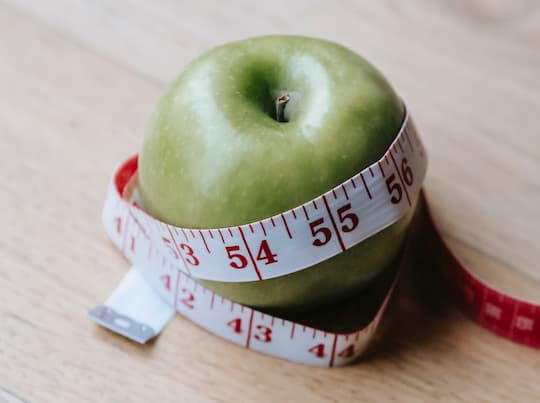 How to burn belly fat without eating less.

Weight loss of around 3.5 pounds was achieved by people in many studies without going on a diet.

The more fat people cut out of their diet, the greater their weight loss, researchers found.

“The weight reduction that we found when people ate less fat was remarkably consistent – we saw it in almost every trial.

Those who cut down more on fat, lost more weight.

The effect isn’t dramatic, like going on a diet.

The research specifically looked at people who were cutting down on fat, but didn’t aim to lose weight – so they were continuing to consume a normal amount of food.

What surprised us was that they did lose weight, their BMI decreased and their waists became slimmer.”

The conclusions come from a review of 33 separate randomised controlled trials including 73,589 people around the world.

The studies compared people who cut down on their fat intake with those who carried on eating as normal.

The results showed that those who cut down on fat intake lost an average of 3.5 pounds and also reduced their waist circumference by 0.5 cm.

This means having low fat milk and yogurt, cutting down on butter and cheese, and cutting the fat off meat.

Most importantly have fruit instead of fatty snacks like biscuits, cake and crisps.

And remember, this isn’t a diet, so don’t take it to extremes, but work out a way of eating that you can stick to permanently.

Keeping healthy is not just about fat and weight – but cutting down on fat, especially saturated fat, is a great start.

Being physically active, not smoking, drinking alcohol in moderation, eating plenty of fruit and vegetables, and drinking plenty of fluid also help to keep us healthy.

We just need to get in the habit of doing these things,”

The study was published in the British Medical Journal (Hooper et al., 2012).