The Food Linked To Higher IQ 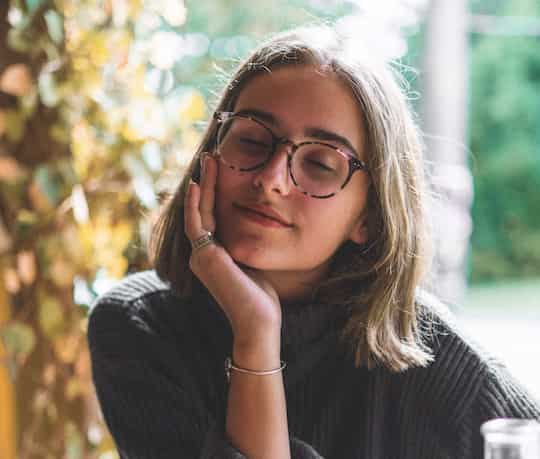 The foods boosts fluid intelligence, which is the speed at which the brain works.

Eating organic food is linked to a higher IQ, a study finds.

Working memory, meanwhile, is vital to holding pieces of visual, verbal or other information in your mind while you manipulate them.

The higher levels of nutrients in organic foods may account for the boost to IQ, said Dr Jordi Júlvez, study co-author:

“Healthy diets, including organic diets, are richer than fast food diets in nutrients necessary for the brain, such as fatty acids, vitamins and antioxidants, which together may enhance cognitive function in childhood.”

In contrast, eating fast food, being exposed to tobacco smoke and house crowding were all linked to lower scores on tests of fluid intelligence.

The results come from over one thousand children aged 6 to 11-years-old in six different European countries, including the UK and Spain.

The research examined 87 factors that the unborn child might be exposed to along with another 122 factors that could affect them during childhood.

The brain is still developing in childhood, so it is particularly sensitive to toxicity.

Low levels of toxicity that may have little affect on the adult brain can still influence children’s brains.

“In our study, we found better scores in fluid intelligence and working memory with higher organic food intake and lower fast food intake.”

As for the predictors of lower IQ, Professor Martine Vrijheid, study co-author, said:

The study is notable because of its comprehensive approach to a huge range of variables, said Professor Vrijheid:

“One of the strengths of this study on cognition and the earlier study on behavioral problems is that we systematically analyzed a much wider range of exposure biomarkers in blood and urine to determine the internal levels in the model and that we analyzed both prenatal and childhood exposure variables.”

→ Other dietary changes linked to high IQ include nuts, a diet low in sugars, fats and processed foods, fruits and vegetables,

The study was published in the journal Environment International (de Bont et al., 2021).