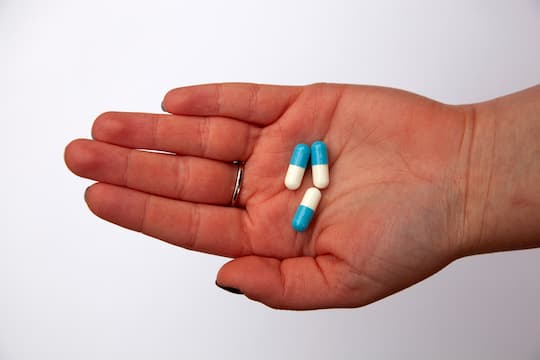 A range of common drugs, many available over the counter, help to reduce depression.

The positive effects of these anti-inflammatories are even stronger when taken with antidepressants.

The reason these drugs may help is because inflammation in the body can contribute to depression.

The research found that the most effective anti-inflammatory drugs are:

The study also found that other anti-inflammatories, like steroids, modafinil and N-acetyl cysteine, were linked to a positive effect on depression.

The conclusions come from an analysis of 30 different studies which collected their results together.

Professor Ed Bullmore, a neuropsychiatrist at Cambridge University, who was not involved in the study, explained:

Based on this large amount of data, they find that anti-inflammatory agents “on average” have modest but robust anti-depressant benefits.

Interestingly, anti-inflammatory agents had a stronger effect when they were taken together with a conventional anti-depressant drug, like an SSRI.”

Around one-third of people given antidepressants do not respond to the medication.

They also increased the chance of curing depression symptoms by 79 percent.

Prof Bullmore sounded a note of caution, though:

“The study falls short of providing definitive evidence that any particular agent is an effective anti-depressant, or is likely to work well for everybody with depression.

Even for over the counter drugs and food supplements, it is advisable to let your doctors know what you’re taking, especially if you’re already taking prescribed medication or you experience any side-effects.”

The study was published in the journal Journal of Neurology Neurosurgery & Psychiatry (Bai et al., 2019).