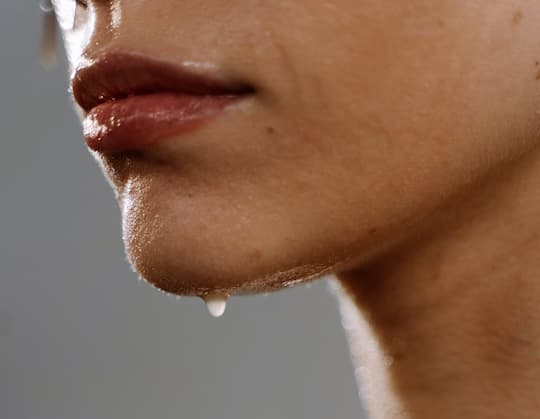 Studies often find that people do no better than chance at detecting lies.

Despite all the advice about lie detection going around, study after study has found that it is very difficult to spot when someone is lying.

Previous tests involving watching videos of suspects typically find that both experts and non-experts come in at around 50/50: in other words you might as well flip a coin.

A study published in Human Communication Research, though, has found that a process of active questioning yielded almost perfect results, with 97.8 percent of liars successfully detected (Levine et al., 2014).

In the series of studies, participants played a trivia game in which they were secretly offered a chance to cheat.

In one experiment 12 percent cheated and in another 44.9 percent chose to cheat.

Participants were then interviewed using a variety of active questioning techniques.

One group were interrogated using the Reid Technique, which is employed by many law enforcement professionals in North America.

It involves tactics like presuming the suspect is guilty, shifting the blame away from the suspect and asking loaded questions like “Did you plan this or did it just happen?”

This technique was 100 percent effective with all 33 guilty participants owning up to their ‘crime’.

A second group were interviewed by US federal agents with substantial experience of interrogation.

They were able to detect 97.8 percent of people that cheated — in reality all but two of 89 people.

Bear two things in mind, though:

Across the different types of interrogation, though, the important factor was that the questioning was active and of the kind used in real interrogations.

“This research suggests that effective questioning is critical to deception detection.”

But, fairly minor changes in the questions can really improve accuracy, even in brief interviews.

This has huge implications for intelligence and law enforcement.”

Professor Levine believes lies are partly so difficult to detect because in normal, everyday life we have a presumption of honesty.

“The presumption of honesty is highly adaptive.

It enables efficient communication, and this presumption of honesty makes sense because most communication is honest most of the time.

However, the presumption of honesty makes humans vulnerable to occasional deceit.”

The key, then, to detecting lies may be to assume someone is lying and then question them on that basis.