A Simple Trick To Help You Remember Anything 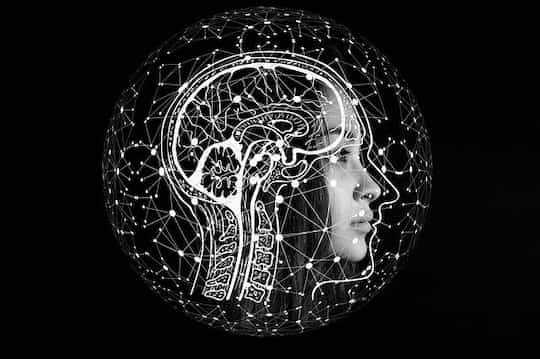 Memory is dynamic, but it needs this clue as to what it should store away so you remember more.

Telling someone else a piece of information helps you to remember more, psychological research finds.

People in the study who immediately told others a piece of information could remember more later and they remembered it for longer.

“This has to be actively replaying or re-generating the information — for example, by telling someone the particulars, as opposed to just simply re-reading the textbook or class notes and studying it again later.

A week later, the memory was just as good.

Telling someone else about what you’ve learned is a really effective way for students to study instead of just re-reading the textbook or class notes.”

For the study students were trying to remember the general plots of films and certain details in the films.

Small cues — like the title of the film — were also enough to help students recall the film’s details.

“With a cue, suddenly, a lot of those details will come back.

We don’t permanently forget them, which would indicate lack of storage — we just can’t immediately access them.

That means our memories aren’t as bad as we think.”

Dr Sekeres explained the nature of the films used in the study:

“We chose mostly foreign films and somewhat obscure clips that we thought most undergraduates would not have seen.

The clips all contained brief scenes of normal, everyday events that mimicked the kind of events you might experience in a day, such as a family having dinner or kids playing at a park.”

How to remember more

Trying to explain the information to someone else can be tiring, but the effort is worth it:

“We tell students to test yourself, force yourself to tell someone about the lecture.

Even by writing out some questions for yourself about the information, then later answering them yourself, you are more likely to remember the information.

Unfortunately, simply re-reading or passively listening to a recording of your lecture in the hopes of remembering the information isn’t a great study strategy by comparison.”

The reason testing and re-testing works is because the brain is adaptive:

“We remember the important things, for the most part, and we forget the unimportant details.

You don’t want your brain to search through tons of useless information.”

The study was published in the journal Learning & Memory (Sekeres et al., 2016).