The Personality Trait Linked To A Very Long Life 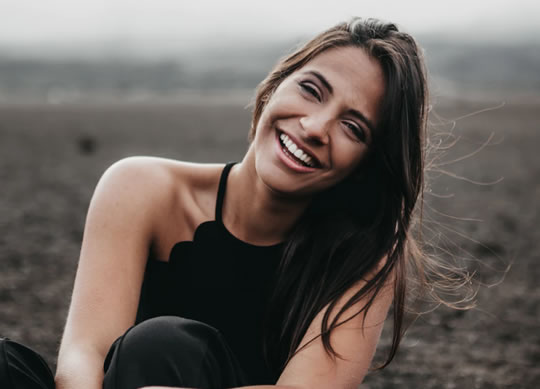 The personality trait of optimism is linked to a very longer life, research finds.