How Helping Others Can Change Your Life 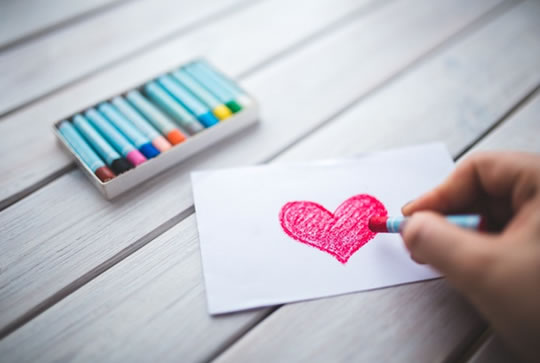 The benefits of helping others are substantial.

People who help others are likely to live longer, research finds.

The conclusions come from a study of grandparents and their grandchildren.

Those that gave occasional childcare to their grandchildren — or helped out their own children — tended to live longer.

Another analysis showed that the beneficial effects extended to childless older couples who provided emotional support to others.

Professor Ralph Hertwig, a senior author of the study, cautioned that:

“…helping shouldn’t be misunderstood as a panacea for a longer life.

A moderate level of caregiving involvement does seem to have positive effects on health.

But previous studies have shown that more intense involvement causes stress, which has negative effects on physical and mental health.”

“It seems plausible that the development of parents’ and grandparents’ prosocial behavior toward their kin left its imprint on the human body in terms of a neural and hormonal system that subsequently laid the foundation for the evolution of cooperation and altruistic behavior towards non-kin.”

The study was published in the journal Evolution and Human Behavior (Hilbrand et al., 2016).