The Secret to Deeper Learning Most People Don’t Know 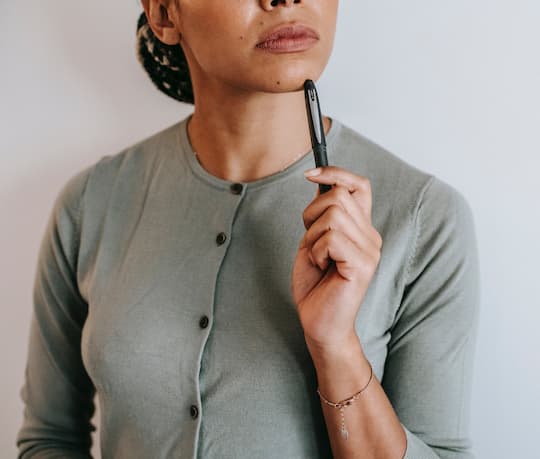 Study suggests way to achieve a more sophisticated understanding of any subject.

Arguing with yourself can be a highly productive exercise, a study finds.

Imagining both sides of the argument helps people reach a deeper, more sophisticated understanding of the subject, the researchers found.

“Envisioning opposing views leads to a more comprehensive examination of the issue.

Moreover, it impacts how people understand knowledge — constructing opposing views leads them to regard knowledge less as fact and more as information that can be scrutinized in a framework of alternatives and evidence.”

For the study, 60 students were told to write a 2-minute TV spot promoting one of a number of political candidates for office.

Beforehand, though, some were told to imagine a dialogue between two TV presenters discussing the candidates.

The results showed that imagining the dialogue led to more ideas included in the final assignment.

Students who engaged in a dialogue with themselves were more likely to:

“These results support our hypothesis that the dialogic task would lead to deeper, more comprehensive processing of the two positions and hence a richer representation of each and the differences between them.”

Arguing with yourself also created a more sophisticated understanding of the subject, a separate study showed.

“The dialogue task, which took no more than an hour to complete, appeared to have a strong effect on students’ epistemological understanding.”

“Everything possible should be done to encourage and support genuine discourse on critical issues, but our findings suggest that the virtual form of interaction we examined may be a productive substitute, at a time when positions on an issue far too often lack the deep analysis to support them.”

The study was published in the journal Psychological Science (Zavala et al., 2017).