This Charming Personality Trait Is A Sign Of High IQ 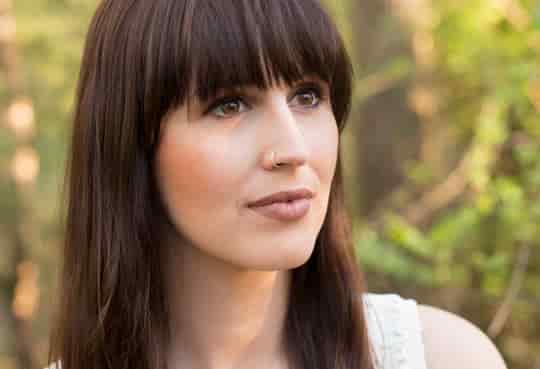