The Best Personality Trait For A Partner 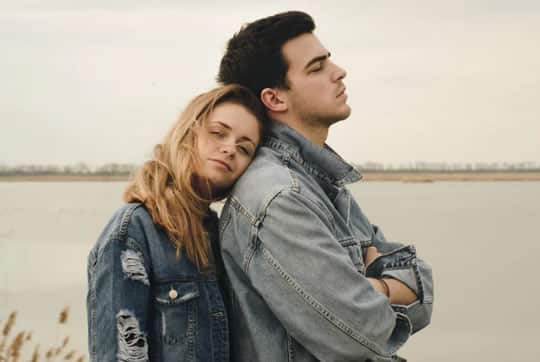 This personality trait was linked to less marital conflict.

Positivity is one of the best personality traits for a partner, research finds.

Other personality factors are also linked to a better relationship:

Marital conflict included things like criticism, too many demands or just getting on the other person’s nerves.

Along with personality factors, health was also important.

Women had less marital conflict if their partner was in good health.

“Wives report more conflict if their husband is in poor health.

If the wife is in poor health, there doesn’t seem to be any difference in terms of the quality of the marriage for the husband.”

The conclusions come from a study of 953 hetersexual couples who had been together for an average of 39 years.

The results showed that the personality and health of the man was linked to marital conflict.

However, the woman’s personality and health made little difference in this regard, said Dr Iveniuk:

However, the wives’ positivity had no association with their husbands’ reports of conflict.”

“Several previous studies have been about the implications of marital status on health.

This research allows us to examine individual marriages and not ‘married people.’

We have the reports on the quality of the marriage from each person, about their own personality and their own health.”

The study was published in the Journal of Marriage and Family (Iveniuk et al., 2014).