The Mark Of A High IQ Brain 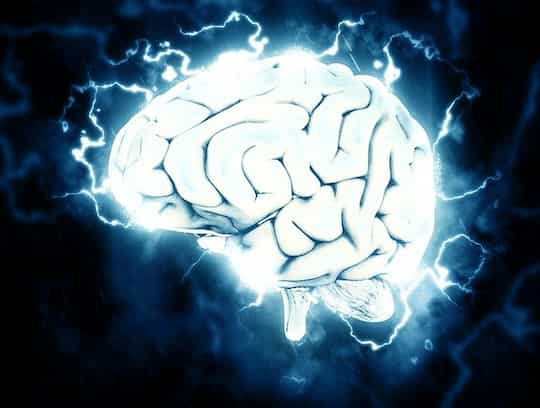 The findings for fluid intelligence — the brain’s raw speed — were different for men and women.

The brains of people with high IQ have very efficient wiring, research shows.

The brain’s ‘wiring’ or ‘white matter’ refers to the nerve fibres that transmit information between areas.

White matter is sometimes called the superhighway of the brain: it transmits signals and regulates communication.

“Although we can precisely measure the general knowledge of people and this wealth of knowledge is very important for an individual’s journey through life, we currently know little about the links between general knowledge and the characteristics of the brain.”

For the study, 324 were given brain scans and asked to answer a series of general knowledge questions.

The results showed that people with more efficient structural networks in their brain got more general knowledge questions correct.

“We assume that individual units of knowledge are dispersed throughout the entire brain in the form of pieces of information.

Efficient networking of the brain is essential in order to put together the information stored in various areas of the brain and successfully recall knowledge content.”

The findings for fluid intelligence — the brain’s raw speed — were different for men and women.

Men, it emerged, who had bigger brains tended to have higher fluid intelligence.

Women with better functional connectivity, though, had higher intelligence.

“We assume that more efficient networking of the brain contributes to better integration of pieces of information and thus leads to better results in a general knowledge test.”

The study was published in the European Journal of Personality (Genç et al., 2019).