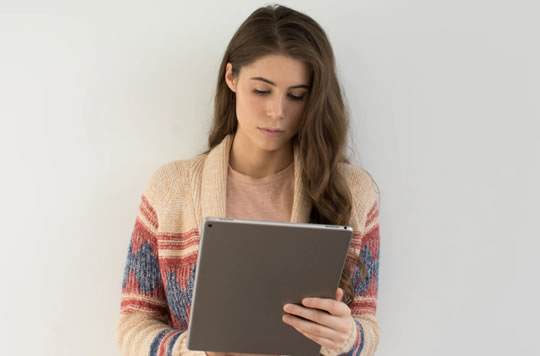 This test can quickly identify someone with higher IQ.

People with higher IQs find it easier to tell which way an object is moving.

They are also better at blocking out background information to make their judgement.

The reason is that the brains of people with higher IQs work faster.

It helps underline that high IQ is about more than just solving puzzles or making the ‘right’ decision.

For the study, people had to judge lines moving across a screen.

Here is an example:

The results showed that the more intelligent people were, the quicker they picked up the direction of the drifting lines.

“Because intelligence is such a broad construct, you can’t really track it back to one part of the brain.

But since this task is so simple and so closely linked to IQ, it may give us clues about what makes a brain more efficient, and, consequently, more intelligent.”

What this shows is that people with high IQs are better at suppressing background information.

“Being ‘quick witted’ and ‘quick on the draw’ generally go hand in hand.

From previous research, we expected that all participants would be worse at detecting the movement of large images, but high IQ individuals were much, much worse.”

“We know from prior research which parts of the brain are involved in visual suppression of background motion.

The study was published in the journal Current Biology (Melnick et al., 2013).