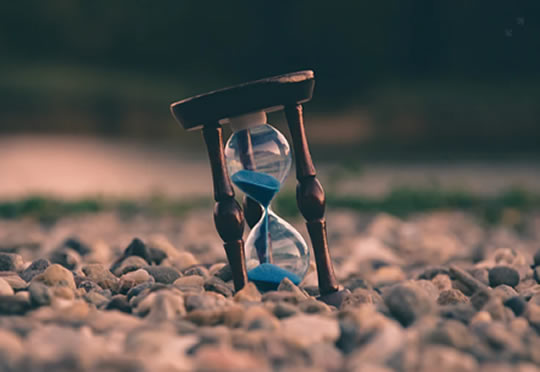 Blood pressure pills are much more effective if taken at bedtime, an easy behaviour that could greatly reduce the risk of heart disease.

A study has found that, unlike patients who take their medications for high blood pressure in the morning, those who routinely take their pills before going to bed respond better to the treatment.

The researchers followed 9,000 patients for 6 years to see if taking anti-hypertensive medication at night or in the morning has a better effect on cardiovascular disease.

The risk of dying from or having a heart attack, stroke, and heart failure reduced by nearly half in patients who took their medications at bedtime.

These patients had a 66 percent lower risk of death from heart or blood vessel problems as opposed to those who took their medication in the morning.

Taking medications at bedtime also lowered the risk of:

“Current guidelines on the treatment of hypertension do not mention or recommend any preferred treatment time.

Morning ingestion has been the most common recommendation by physicians based on the misleading goal of reducing morning blood pressure levels.

The results of this study show that patients who routinely take their anti-hypertensive medication at bedtime, as opposed to when they wake up, have better-controlled blood pressure and, most importantly, a significantly decreased risk of death or illness from heart and blood vessel problems.”

The human body’s circadian rhythms or biological clock might have an impact on the absorption of anti-hypertensive drugs since they influence hormone production and digestion.

In this study, those who took their medicine at bedtime had considerably lower blood pressure during the day.

The bedtime treatment lowered their blood pressure even more at night in comparison to patients who were taking their drugs each morning.