Drinking This Popular Beverage Is A Sign of High IQ 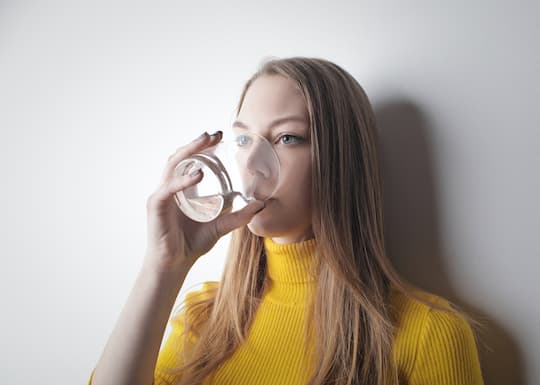 The common drink is linked to a higher level of education.

Better educated people are also more likely to have a drinking problem.

Higher grades in school at the age of just 5-years-old predict greater intake of alcohol many decades later.

Among women, there is an especially strong link between alcohol consumption and being highly educated.

The reason may be that middle-class lifestyles — accessible through education — are linked to more alcohol consumption.

It could also be because intelligent people often value novel things and are at a greater risk of getting bored.

“The more educated women are, the more likely they are to drink alcohol on most days and to report having problems due to their drinking patterns

The better-educated appear to be the ones who engage the most in problematic patterns of alcohol consumption.”

The results come from a study that followed everyone born in the UK in one week in 1970.

Women with degrees were 86% more likely to drink on most days than those with less education, the study found.

Highly-educated women were 1.7 times more likely to have a drinking problem than the less well-educated.

“Both males and females who achieved high-level performance in test scores administered at ages five and 10 are significantly more likely to abuse alcohol than individuals who performed poorly on those tests.”

The link between alcohol consumption and education could come down to a range of factors, the authors write:

“Reasons for the positive association of education and drinking behaviours may include: a more intensive social life that encourages alcohol intake; a greater engagement into traditionally male spheres of life, a greater social acceptability of alcohol use and abuse; more exposure to alcohol use during formative years; and greater postponement of childbearing and its responsibilities among the better educated.”

The study was published in the journal Social Science and Medicine (Huerta & Borgonovi, 2010).