The Diet That Is Ruining Your Immune System 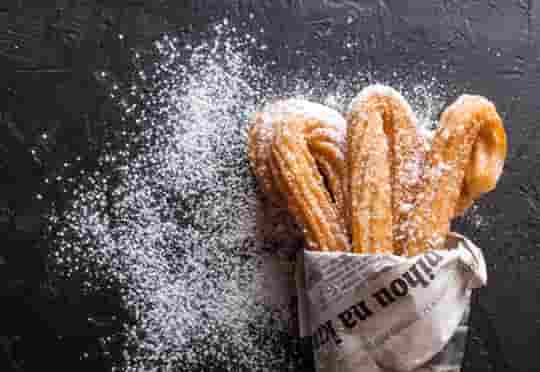 Highly specialised Paneth cells are located in the small intestine where nutrients from food are absorbed and sent to the bloodstream.

Western diets are high in processed foods and fat and sugar, which cause Paneth cells to not work properly.

Paneth cell dysfunction cause abnormalities in the gut immune system which in turn leads to infections (disease-causing microbes) and inflammatory bowel disease (IBD), a study has found.

“Inflammatory bowel disease has historically been a problem primarily in Western countries such as the U.S., but it’s becoming more common globally as more and more people adopt Western lifestyles.

Our research showed that long-term consumption of a Western-style diet high in fat and sugar impairs the function of immune cells in the gut in ways that could promote inflammatory bowel disease or increase the risk of intestinal infections.”

IBD patients often have defective Paneth cells, which are responsible for setting off inflammation in the small intestine.

For instance, Paneth cells can no longer function in patients with Crohn’s disease, which is a type of IBD and marked by fatigue, diarrhoea, abdominal pain, and anaemia.

The research team examined Paneth cells of 400 adults and found that the higher the body mass index (BMI) the worse these cells looked.

Frequent consumption of foods high in sugar and fat causes weight gain and has many health consequences.

These two macronutrients generally make up more than 40 percent of the calories of a typical Western diet.

The scientists fed mice a high sugar, high fat diet and in two months they became obese and had abnormal Paneth cells.

“Eating too much of a healthy diet didn’t affect the Paneth cells.

It was the high-fat, high-sugar diet that was the problem.”

When a healthy diet replaced the Western diet, within four weeks, the Paneth cells were restored to normal.

“This was a short-term experiment, just eight weeks.

In people, obesity doesn’t occur overnight or even in eight weeks.

It’s possible that if you have Western diet for so long, you cross a point of no return and your Paneth cells don’t recover even if you change your diet.

We’d need to do more research before we can say whether this process is reversible in people.”

In addition, deoxycholic acid (a secondary bile acid produce by bacteria in the gut) is involved in carbohydrate and fat metabolism.

Bile acid plays a key role regarding Paneth cell abnormality since it increases the activity of the farnesoid X receptor (involved in sugar and fat metabolism) and type 1 interferon (part of the immune system active in the antiviral responses) thus hindersing Paneth cell from working properly.